Thank you to everyone who participated in the April 2016 Wild Pollinator Count! Just over 200 observations were submitted from 86 locations, all the way from Buckleboo in South Australia to Cairns in North Queensland. 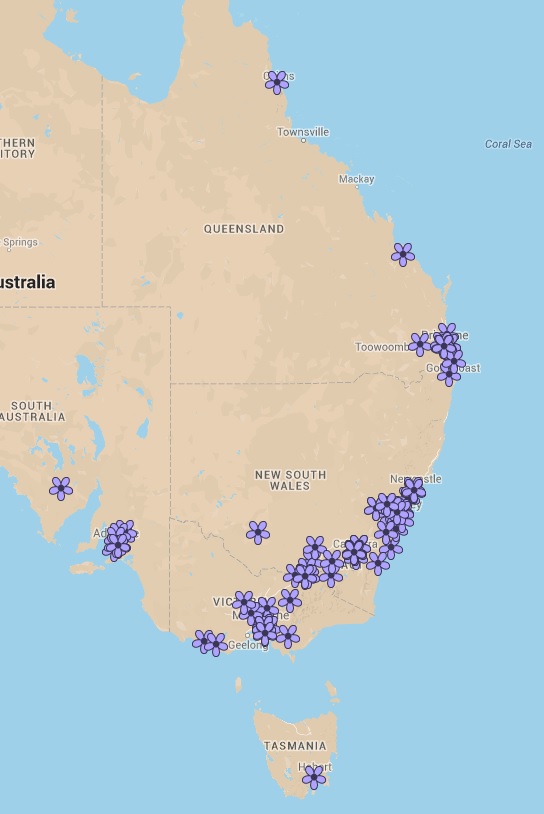 Participants counted almost 2000 insects during flower observations. Some people included insects that flew past the flower without landing, but we haven’t included those numbers here. We also haven’t included ants, as these are often more likely robbing nectar rather than pollinating. European honey bees were the most abundant pollinator insects, followed by our native bees, butterflies and moths. And don’t forget the flies and wasps! END_OF_DOCUMENT_TOKEN_TO_BE_REPLACED 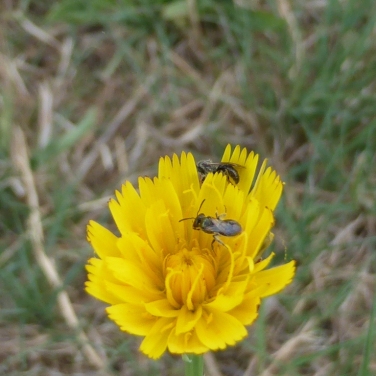 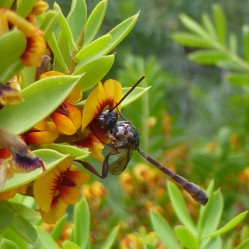 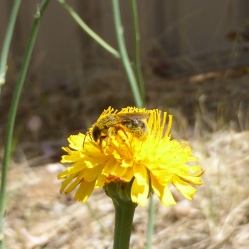 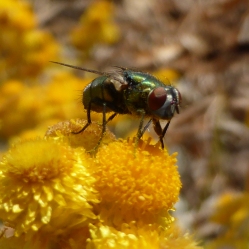 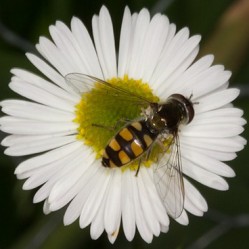 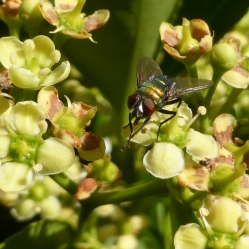 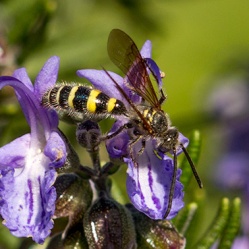 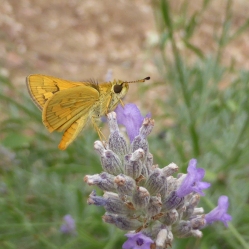 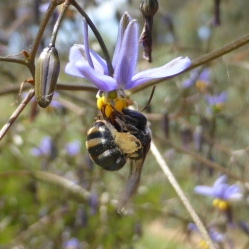 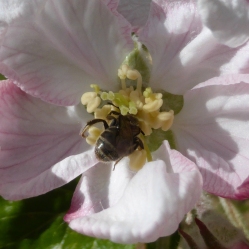